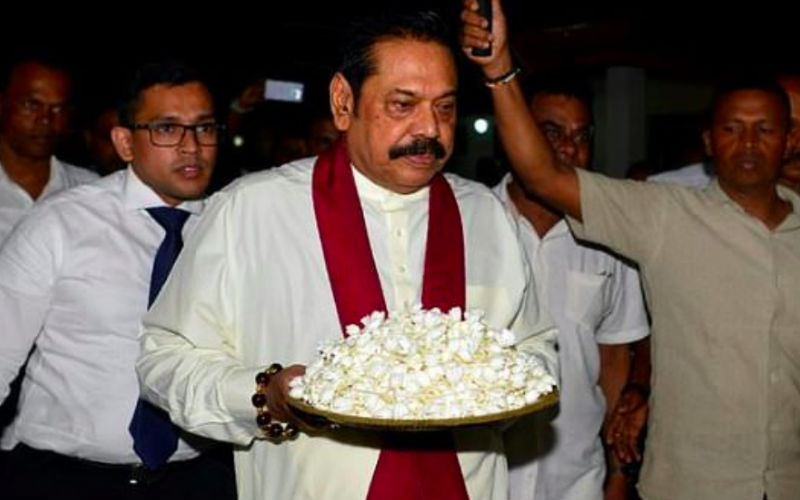 The climbdown by Sirisena, who sparked the crisis by sacking Ranil Wickremesinghe as prime minister and naming former strongman leader Mahinda Rajapakse in his place, would allow a vote to see which of the two has majority backing among deputies.

Sirisena had suspended parliament until November 16 in the hours after the sacking last Friday, deepening the crisis which led the parliament speaker to warn of a “bloodbath” unless a vote is held. One activist has already been killed in fallout from the tensions.

The speaker Karu Jayasuriya met with Sirisena late Wednesday to force the concession, an official involved in the process told AFP.

“There were talks between the speaker and the president last evening….