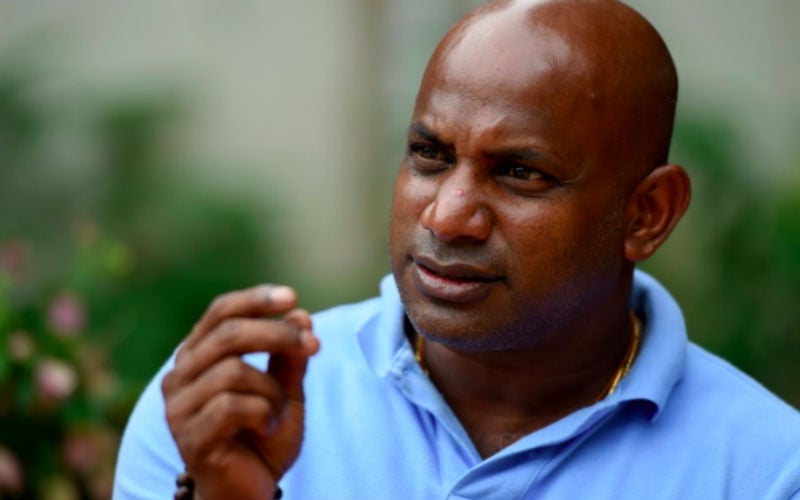 Sri Lanka’s then chief cricket selector Sanath Jayasuriya speaks during an interview with AFP in Colombo on August 9, 2016 (AFP pic)

DUBAI: Dashing former Sri Lankan batsman and ex-chief selector Sanath Jayasuriya has been charged for not cooperating with a match-fixing probe and concealing information, the International Cricket Council said Monday.

“The International Cricket Council (ICC) has charged Jayasuriya on two counts of breaching the ICC Anti-Corruption Unit (ACU) and have given him 14 days to respond,” the ICC said in a statement.

Jayasuriya, 49, was reportedly asked to cooperate with an inquiry from ACU chief Alex Marshall who visited Sri Lanka last week.

“The charges include failure or refusal, without compelling justification, to cooperate with any investigation carried out by the ACU, including failure to provide accurately and completely any information and/or documentation requested by the ACU as part of such investigation,” the ICC said.